You can now buy prints!

The best images from my travels are now for sale. Have a browse.

Countdown to next mission

More pics and posts on

The guard cat 🙀 nothing impresses this cat to make it move out of your way. #cats #india #pune
Back in Pune for a week. Enjoy a day at the pool and getting obsessed with a loc budget photo shoot playing out in front of me. The model is so bored by it all #pune #westinpunekoregaonpark
One of the temples on Parvati Hill Pune #india #hindutemple #temple #traveltheworld #travel #igershuaweip10 #travelphotography
City tree. #india #tree #travel #travelphotography #travelblogger #wanderlust #nature
My Tweets

After an initial stressed and grumpy start (see previous post) to our Poland trip I am happy tor report it was a really enjoyable. Lisa and I knew that we had about 8 days and the original idea was to stay 2 nights in Warsaw and then move on somewhere else and eventually end up in Krakow and maybe near the Tatra mountains in Zakopane.

We wanted to keep it as cheap as possible so only stayed in hostels and used the Polski Bus instead of train or plane to get from Warsaw to Krakow. I have to say the bus was great and very comfy.

Couchsurfing was a total let down. We quickly gave up. Not because for lack of trying but because if you can’t plan ahead and need people to put you up on short notice and during summer holidays then it’s not really the right tool. So instead of wasting all day to find people who may put us up, we stuck to hostels and enjoyed the town.

To be honest Poland is very cheap and that helped a lot.

In the end we liked Warsaw so much that we decided to extend our stay and skip anything in between. We made it to Krakow but sadly I couldn’t come to Zakopane with my friend. We didn’t make any plans and for me it was a matter of getting home. My choice at the time was finding a reasonable priced flight or spending 28hrs on a bus or car back to London (my friend used bla bla car to get back to Germany). Frankly, a 28hrs journey wasn’t appealing to me at the time. I had been to Zakopane a couple of years ago so my friend went alone whilst I spent 14 hrs getting home. Yes irony struck. Besides everything going swimmingly during our trip getting home was a bit of a night mare. I swear airport administrations in Warsaw suck!

Anyhow, I you have time and like hiking then make time for a visit in Zakopane. I am from Germany and it reminded me of the time my parents took us kids to Austria for a hiking on school holidays. Here is a picture of the Morskie Oko lake (8km hike) I saw a few years back.

I was a little apprehensive about visiting Warsaw at first. To my shame I had this really outdated image in my head that it would look like East Berlin after the wall came down. Grey and run down and that people would be weird. I don’t know old cliches die hard I suppose. I was so so wrong. It’s a modern city with a rich cultural heritage and rightly proud of it. It’s a city attracting tourists from Poland and the world alike. A city that loves music from classic to folk to street or some sort of fusion of traditional chines and electric rock – there is always music in the air. Even the little pop up bar behind our hostel sprouted a spontaneous band rehearsal for traditional Irish instrumental music with fiddle, violin, guitar and flute.

Don’t get mo wrong. I am not romanticising the place. Money clearly was invested into the infrastructure and architecture. Parks feature cultural events and concerts and the pubs and bars a filled with tourists like in any other major European city. Prices are cheap, especially if you from places like London or Paris, but I have to say I have seen a lot of homeless people. Again, I am living in London and it’s a sad sight I should be familiar with but the extend to what I have seen in Poland is heart breaking (Krakow was similar). If you mange to cross the river to Praga and move away to the older parts, the less tourist oriented bits of town then you can see people are still not doing that great (much closer to the image I had in mind before the trip). There are always 2 sides to a coin. I don’t say don’t enjoy your time away but I think if visiting a place don’t be afraid to acknowledge the less glorious sides too. 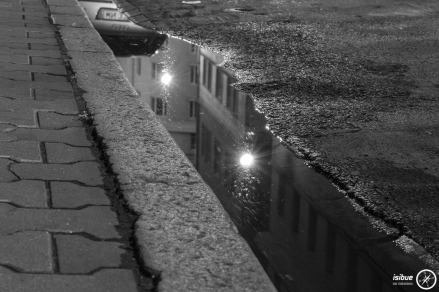 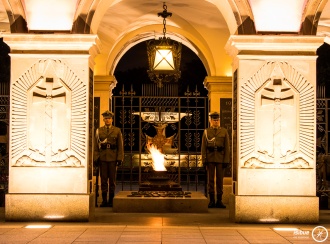 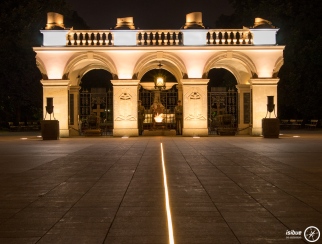 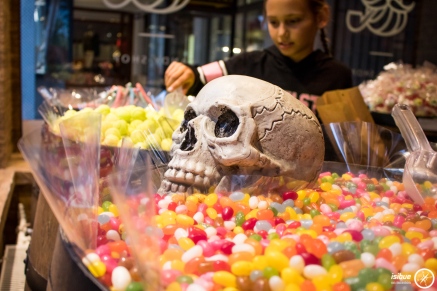 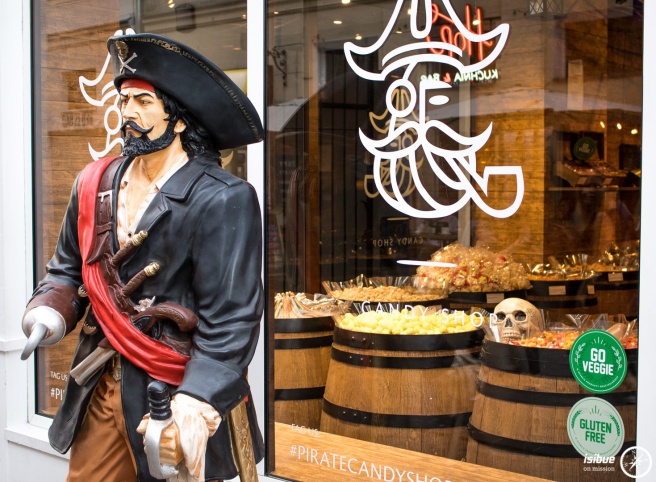 This was my second visit to Krakow. It’s more touristy overall but compared to Warsaw feels more relaxed. You can walk pretty much anywhere and as the core is literally encircled by a park, it’s very hard to get lost. What is also nice that you can walk along the river. Whilst in Warsaw, you’ll be disappointed to see that any type of walk along the river is beside a major road and there is no greenery just pavements. In Krakow you can stroll or cycle along the river for ages and locals meet for picnics.

Krakow is also a good hub for day trips such as Zakopane or Auschwitz. Lisa and I are both German and felt a visit to is Auschwitz is absolutely mandatory if anything then out of respect. I visited a few years back and Lisa went this time around. I wouldn’t post or take pictures. To me it feels invasive but that’s it’s for everyone themselves to decided.

Overall, visiting Krakow’s hit home the dark history of our country. Lisa and I both loved visiting Kazimierz the old Jewish quarter of town. Today it’s full of little shops and cafes. During the war the main Ghetto was just across the river in Podgorze and that’s where you can still visit Schindler’s fabric. In contrast to what it must have been like during the war it’s mind twisting. Little golf carts repurposed for city tours pass by you and your hear many different pre-recorded languages with information about the area, including German. But there are still people living here who remember and some when they overhear you speak German have almost instinctive reactions to you. It’s fleeting looks and body language encompassing everything form curiosity to fear and pure anger. It’s made both Lisa and I very self-concious for a while. I think it’s just something to be mindful when visiting as I felt history was living and breathing in the area alongside the present. I recommend when in the area take a trip to the Galicia Jewish Museum (maybe on a rainy day). 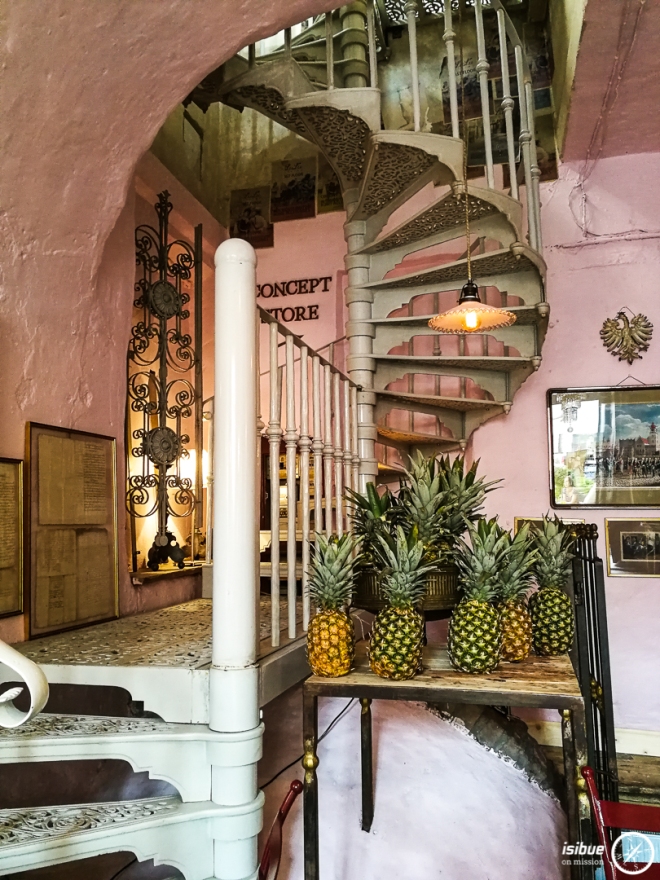 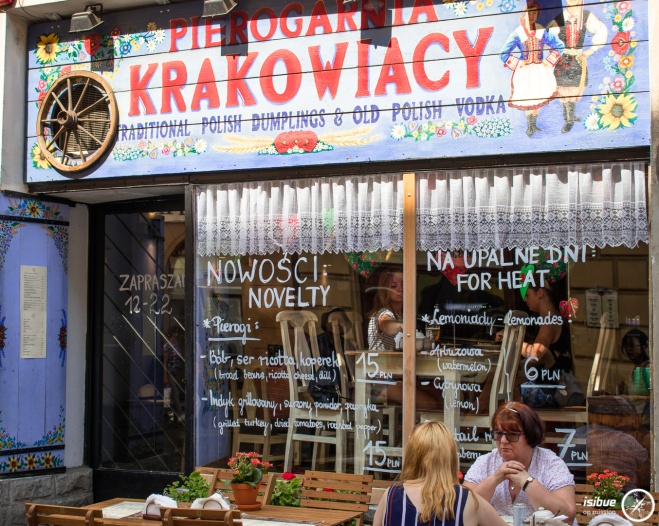 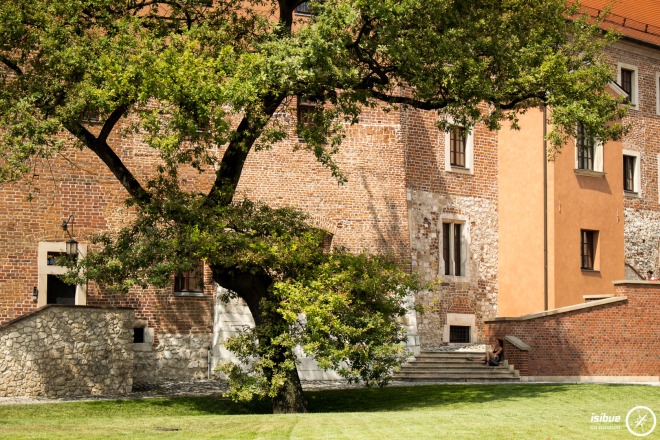 Talk about it on: